Last week, the House of Representatives passed the Pregnant Workers Fairness Act. The National WIC Association has actively supported this critical legislation, sponsored by Reps. Jerry Nadler (D-NY) and John Katko (R-NY), which ensures that no pregnant worker has to choose between the health of their pregnancy or their livelihood. The Pregnant Workers Fairness Act establishes reasonable workplace modifications for pregnant workers and protects pregnant workers from employers who deny such modifications or retaliate because of pregnancy, childbirth, or a related medical condition.

For years, the WIC community nationwide has been advocating for this legislation. Kara Kerrigan, WIC Director of Fond du Lac County in Wisconsin, and Sue Taylor, Manager of Early Childhood Services and WIC of Beacon Community Impact in Indiana, joined fellow advocates on a national advocacy day organized by NWA and a coalition of advocates in February 2020 to build support and raise awareness of this legislation in congressional offices.

“Going to Congress is daunting,” says Sue Taylor, who has been in WIC for 30 years, “but having a group and someone to lead us like NWA was really comforting.” NWA members were able to go speak with congressional offices on Capitol Hill with a coalition of civil rights groups, workers who had to choose between economic security to provide for their families and the safety of their pregnancies, and members of the business community. Highlighting each experience made this a ‘no-brainer’ policy for many legislators on both sides. While some states have pregnant workers protections, this bill creates a consistent legal standard across the country. In states like Indiana, where protections for pregnant workers were introduced and rejected, it was even more necessary for WIC providers to engage and advocate for this legislation.

“The passing of this legislation in the House is extremely validating, not only to our efforts, but also to pregnant moms across the country. The passing means I see you, I value you, and you matter as both a pregnant woman and a working person and the fact that you are doing both is incredible and something that should be supported, not punished,” says Kara Kerrigan.

NWA calls on the Senate to vote on the Pregnant Workers Fairness Act and ensure that this bill becomes law. Both Kara and Sue encourage their fellow NWA members to get engaged with advocacy and NWA’s efforts. “While my voice and your voice might be just one drop in this ocean, it is important to remember that giving voice to others is one of the most empathetic acts you can do for another human being and is in fact one of the only ways I know to strive towards true health equity. Let’s celebrate today and continue the fight tomorrow,” says Kara Kerrigan.

If you’re interested in getting involved with NWA’s advocacy efforts, visit the advocacy page on our website and reach out to NWA’s State Public Policy Associate, Noora Kanfash, nkanfash@nwica.org 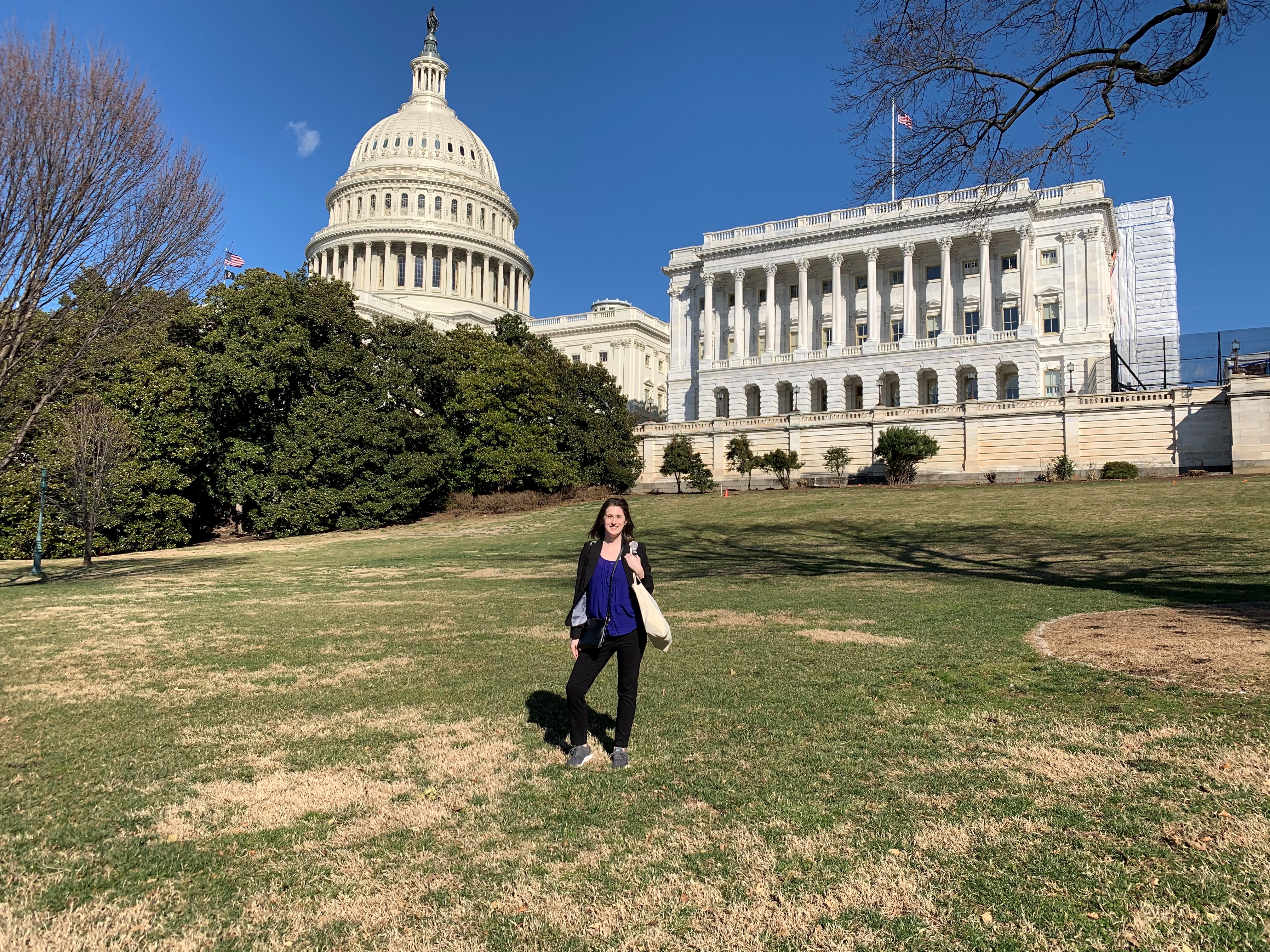 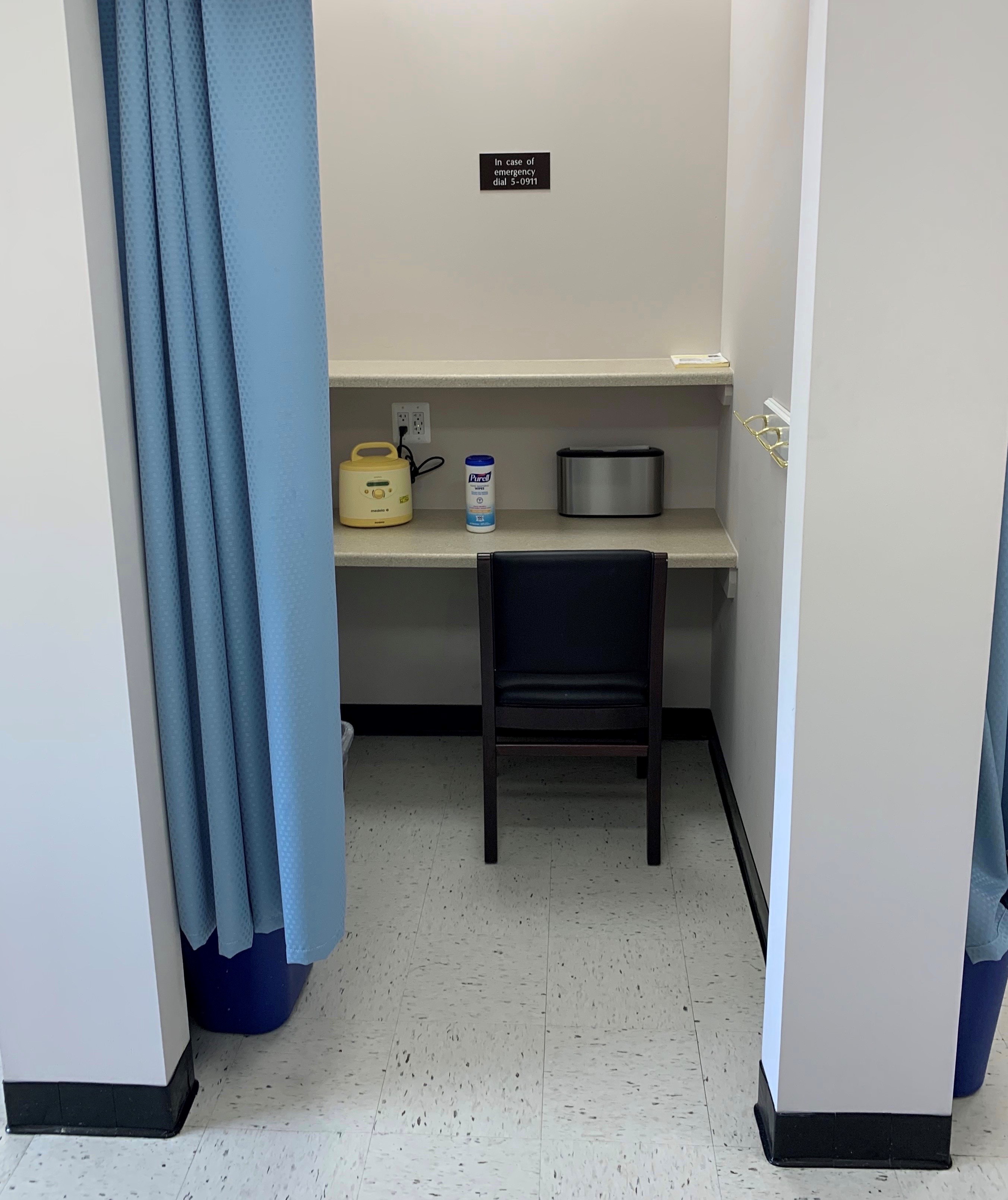