“The rule EPA announced today goes against scientific evidence, and devalues and endangers the health of babies, children, pregnant women, and many other vulnerable populations.

“Limits on mercury and air toxics are backed by the health and medical community, members of Congress from both sides of the aisle, faith-based organizations, and even many electric power companies. These protections have been in place for eight years. They are working to keep our air clean and safe.

“Rather than uphold its mission to protect the environment, today the EPA announced a rule that could erode public health and set a dangerous precedent. The agency rejected scientific evidence showing that limits on mercury and air toxics are ‘appropriate and necessary’ to protect health, claiming that the costs of the standards outweigh the benefits. This is wholly inaccurate.

“Without question, the Mercury and Air Toxics Standards are ‘appropriate and necessary.’ These protections are already fully implemented and remarkably successful, preventing up to 11,000 premature deaths each year and dramatically reducing mercury pollution, a potent neurotoxin that causes brain damage in babies.

“Additionally, significant reductions have been achieved in emissions of known carcinogens such as arsenic, chromium and nickel, as well as harmful acid gases that form particle pollution, which causes asthma attacks, heart attacks and premature death.

“America’s babies are healthier, and our air is cleaner, thanks to the Mercury and Air Toxics Standards. Our organizations strongly oppose EPA’s effort to jeopardize these lifesaving and successful limits on toxic pollution from power plants. We will explore all available steps to ensure the continued enforcement of these protections.” 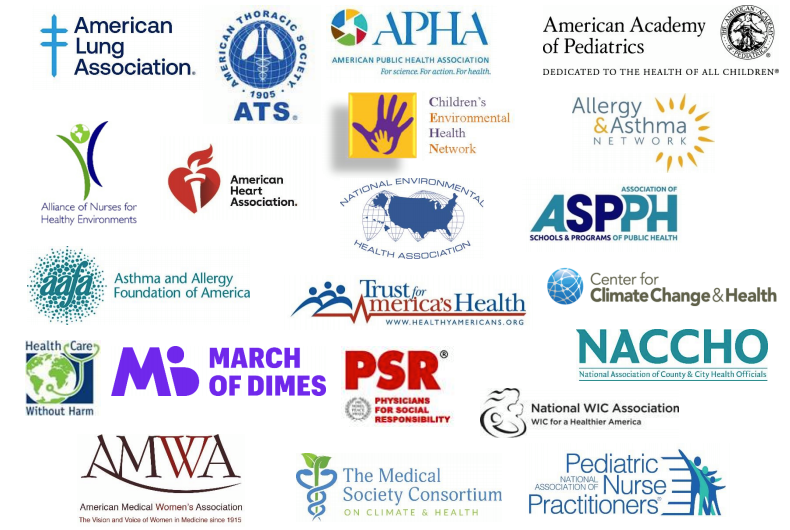